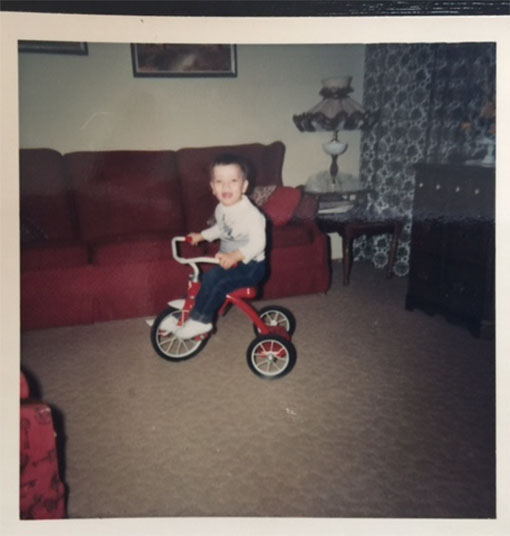 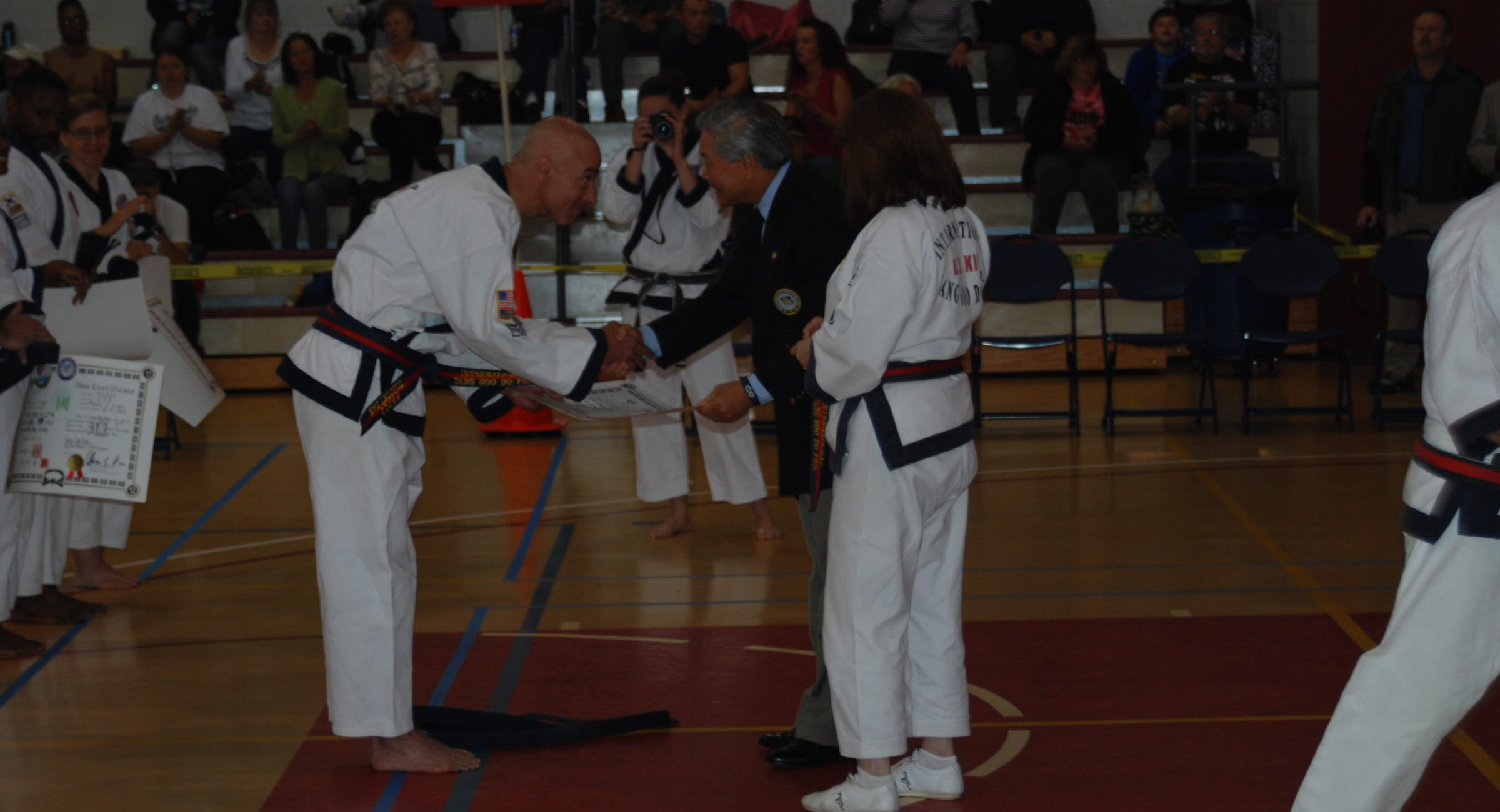 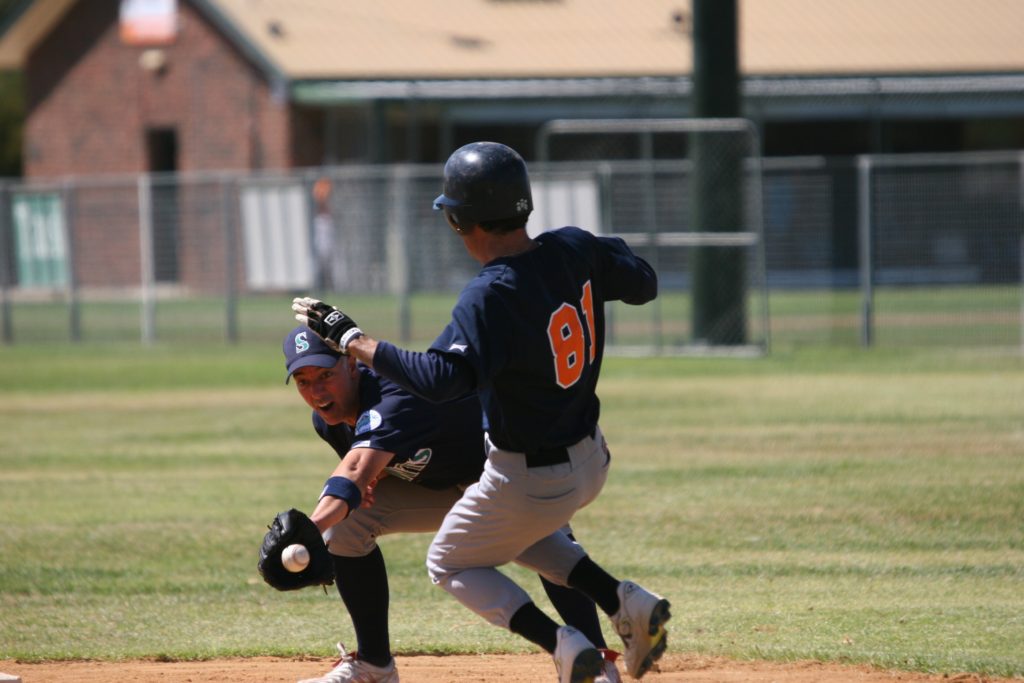 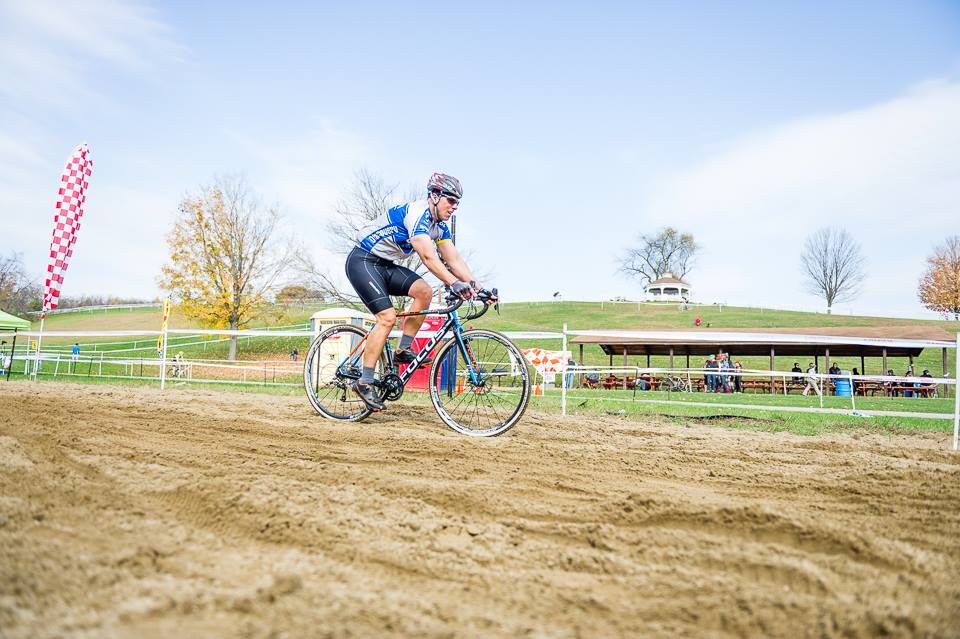 Tim Zak is a lifelong (now masters) athlete. He holds a 4th degree black belt in Tang Soo Do with instructor certification and an advanced belt in Tae Kwon Do, with experience in Brazilian Jiu Jitsu, Muay Thai, kettlebells, and yoga. He is also a competitive road, cyclocross and ultradistance cyclist (Super Randonneur in 2008 and 2009 for completing 200km, 300km, 400km, and 600km rides in the same year, Paris-Brest-Paris race qualifier), and played in competitive adult baseball and softball leagues well into his 40s. Most days, you can find him savoring a good cup of coffee, hugging his wife and kids, and plotting out his next big adventure. 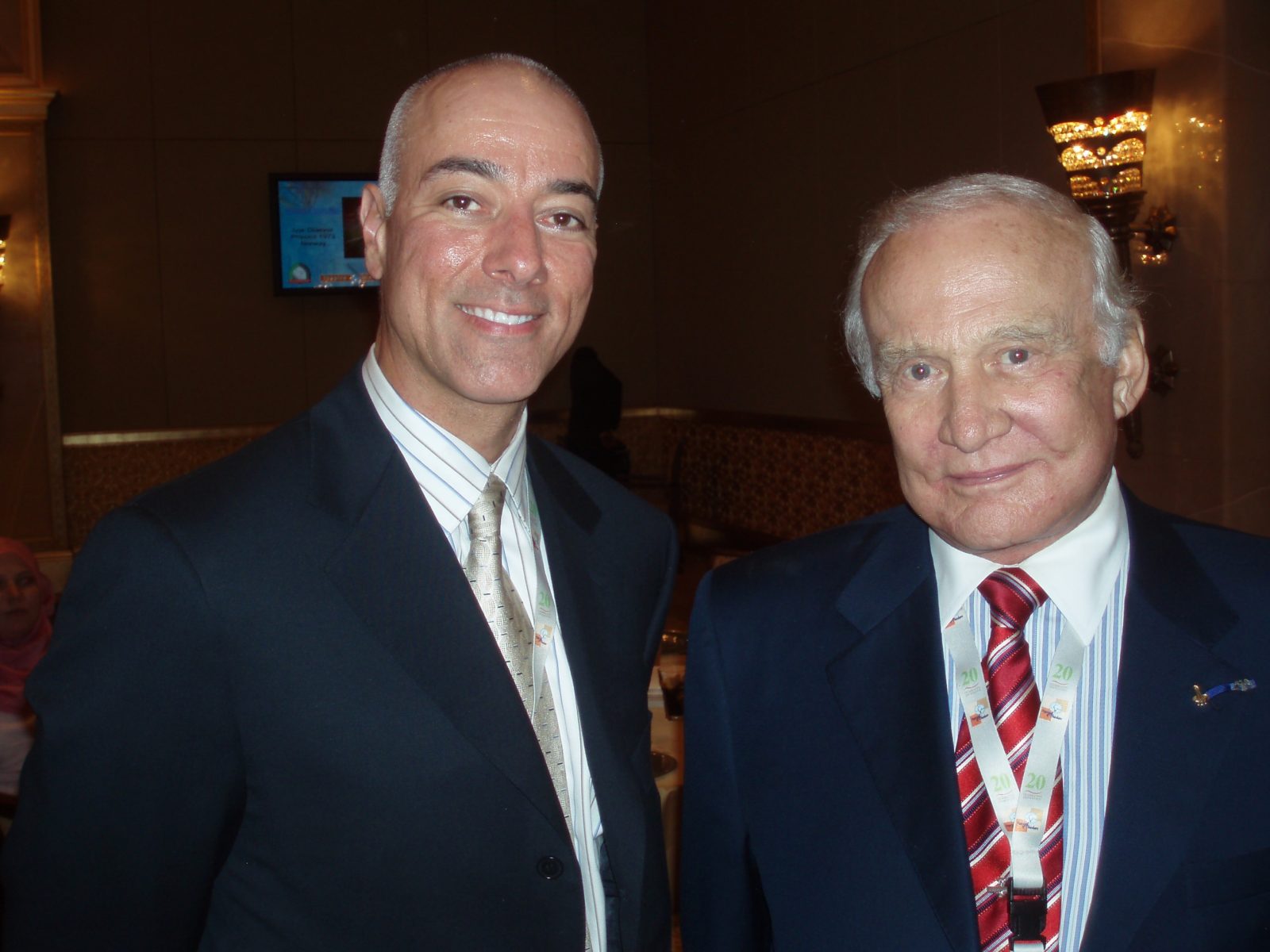 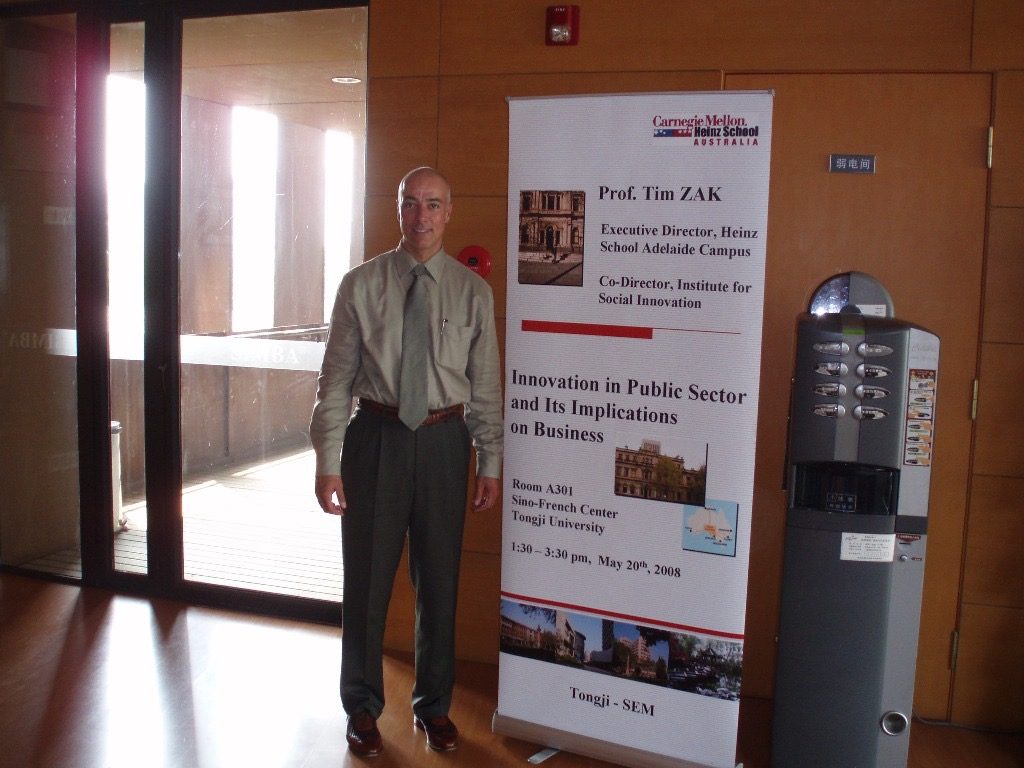 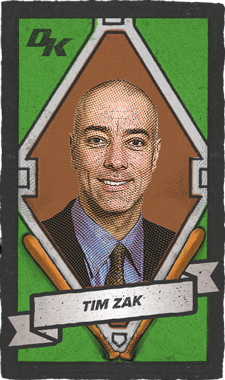 Tim is an Associate Teaching Professor and Director of the Institute for Social Innovation at Carnegie Mellon University. He has spent over 30 years leading global organizations and advising executives in the public, private, and not-for-profit sectors. His primary areas of focus include innovation, entrepreneurship, operations, technology, and strategy from a global perspective. He has lectured, traveled, and worked extensively in over 40 countries and territories around the world.

He was the founding Executive Director of CMU-Australia and founder and CEO of the Social Innovation Accelerator which provided direct support and investment for ventures focused on new ways to address vexing social problems. He has held leadership positions at McKinsey, IBM, and two start-up companies, he's on the Board of Directors of Diamond Kinetics, and is a formal venture advisor at AlphaLab Gear, one of the world’s first incubators for early-stage hardware and robotics ventures.

Tim earned a Bachelor of Science degree with honors in Computer Science and Industrial Management from Carnegie-Mellon University and a Master of Science degree in Engineering Science with concentrations in Manufacturing Systems and Reliability from Rensselaer Polytechnic Institute. He also has an M.B.A. with distinction from New York University in Finance, Marketing, and International Business where he was a Stern Scholar.