Founded in 2016, Grittopia LLC Focuses on Unlocking the Secrets of Life-Long High Performance

There are an estimated two billion people in the world over the age of 50, accounting for approximately 20-30% of the total population and growing rapidly.

Globally, the number of people aged 80 years or over, the “oldest-old”, is growing even faster than the number of older persons overall. In 2000, there were 71 million people aged 80 or over worldwide. Since then, the number of oldest-old grew by 77 per cent to 125 million in 2015, and it's projected to increase by 61 per cent over the next 15 years, reaching nearly 202 million in 2030. Projections indicate that in 2050 the oldest-old will number 434 million globally, having more than tripled in number since 2015. (UN World Population Aging Report, 2015)

For a variety of reasons including better nutrition, health care, training methods, and technology, these "masters" are increasingly undertaking athletic, adventure, and achievement challenges thought to be reserved only for those many decades younger.

Grittopia was formed to fill the gap between perception and reality--of what masters can do, what they want and need, and the future of aging--to support everyone's goal of life-long high performance. 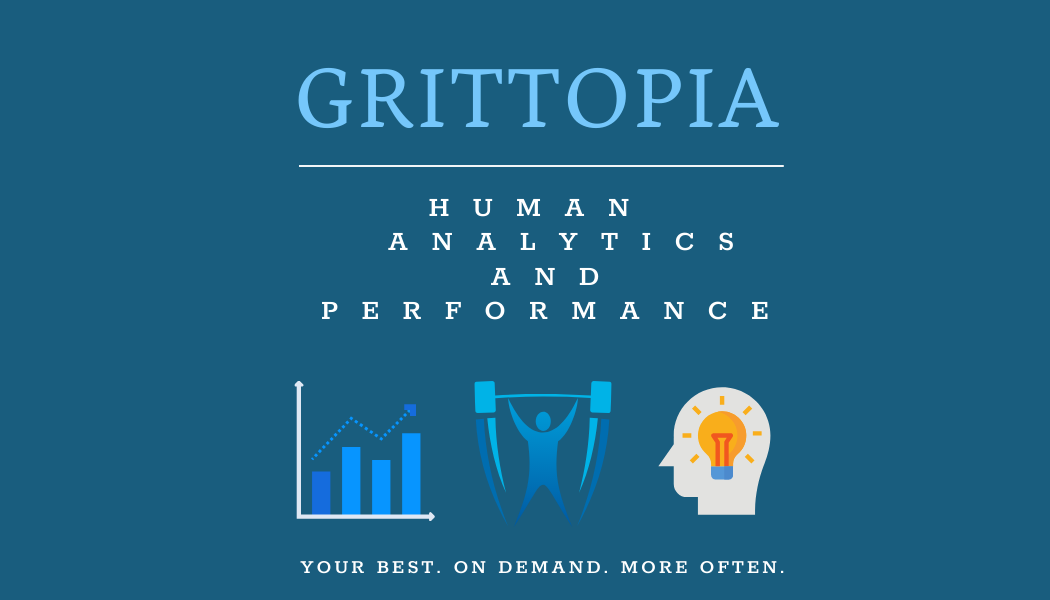 Enabling individuals and organizations to optimize their performance and drive impact using a proprietary process at the cutting edge of technology, exercise science, nutrition, mental agility, analytics, and other scientifically-based advancements. 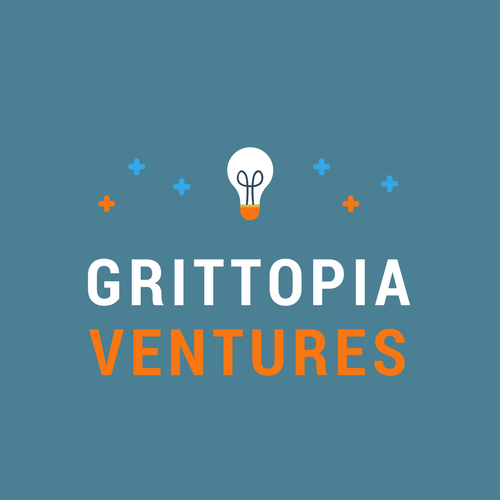 Advising For New and Emerging Ventures

Utilizing over 30 years of executive and senior leadership experience to shape the strategies of early-to-growth stage ventures with a particular emphasis on athletics, adventure, and fitness for high performance achievers. 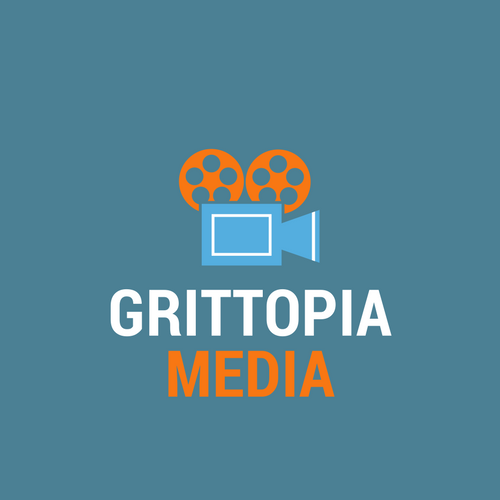 Changing the Perception of "Old"

Origination and production of a wide variety of content highlighting the accomplishments of athletes, adventurers, and achievers from 50 to 150 including audio, video, and books.  Home of the In Search of Lost Mojo podcast show.

We'd Love to Hear From You!