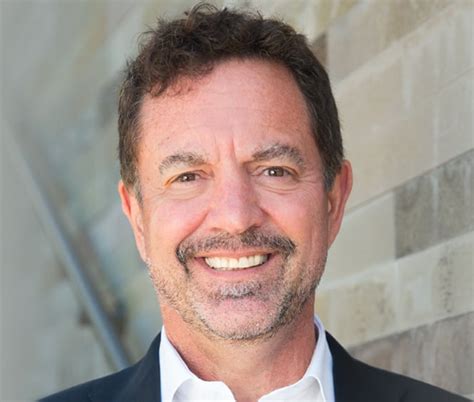 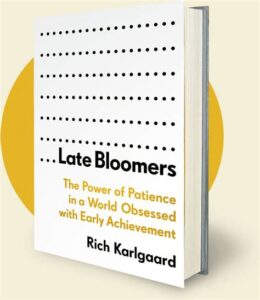 “What do you want to be when you grow up?” A generation ago, that question acted as a prompt for young children to let their imaginations run wild and, with encouragement, a way to convey the notion to them that anything was possible. Fireman? Astronaut? Centerfielder for the Yankees? Sure, why not?

Today, that question is used more like a divining rod to get kids funneled into the educational assembly line. There, a carefully curated path of advanced coursework, extracurricular activities, tutoring, and the discipline of a monk might get you into a “good” college which might allow you to get a good job which might ensure that you don’t end up as societal roadkill. No wonder, as Stanford professor Carol Dweck has remarked, that the students she sees are “brittle, exhausted, and broken.”

But what about those who don’t figure out their supreme destiny right away? Is there any hope for the masses who are still trying to figure it out?

Our guest on today’s episode of In Search of Lost Mojo, makes the case that many of us should unload our existential angst about SAT scores, ignore conventional wisdom about early success, and find our own supreme destiny in our own time and in our own way.

Rich Karlgaard is the publisher of Forbes Magazine and author of Late Bloomers: The Power of Patience in a World Obsessed with Early Achievement.

By his own admission, Rich was a late bloomer. He was an unremarkable student at Stanford who was admitted, in part, because his 1000-yard run time in track was mistaken for the longer 1000 meters. After graduation, he kicked around a variety of jobs including dishwasher, security guard, and technical writer for a nonprofit research institute.

His long hours of reading Sports Illustrated in the Stanford library paid off when, in 1989, he and a partner created Upside Magazine, modeled after that magazine’s unique style and designed to be perhaps the first publication “for Silicon Valley about Silicon Valley”. That effort caught the eye of Steve Forbes who brought him into his eponymous magazine to start the magazine Forbes ASAP and write a column entitled Digital Rules. Late Bloomers is the third in a trilogy of Rich’s best-selling books that also include Life 2.0 and The Soft Edge.

In this episode, we talk about how we got so obsessed with early achievement, what science tells us about why so many of us bloom later in life, myths that need be busted about “old brains,” how Corporate America should think differently about their HR policies, and much, much more.

Please enjoy this wide-ranging episode of In Search of Lost Mojo with a late blooming sage of Silicon Valley, Rich Karlgaard.

Listen to this episode and see past shows on iTunes

Listen to this episode and see past shows on Spotify

Listen to this episode and see past shows on iHeartRadio

Listen to this episode on Libsyn

Listen to this episode on and see past shows on Player.fm

Want to hear another show featuring an author with compelling insights into our collective future?  Check out this episode with Chip Walter on the quest to live forever!

QUESTION(S) OF THE DAY:  Are you a late bloomer?  What was your journey to ultimately finding your supreme destiny on your own schedule in your own way?  Please let me know in the comments!

Learn more about Rich Karlgaard at his Personal Website

PEOPLE AND OTHER MENTIONS